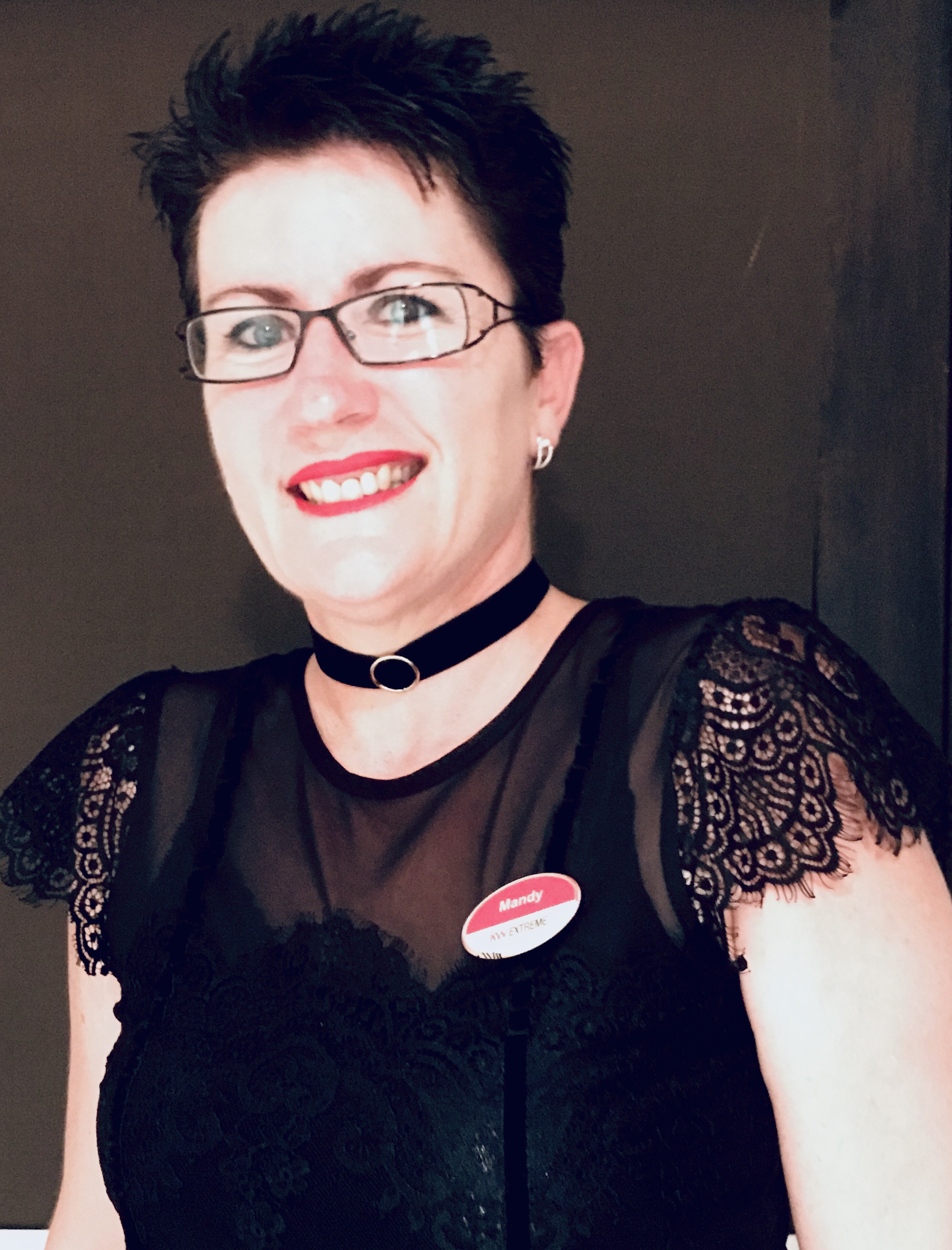 Send Mandy a Message
I started my real estate career in 2004, when I opened my own Homenet Branch in Lydenburg. My goal was to show the public what an ethical estate agent is, this is something I have always lived by.
A year later, Homenet was bought out by Harcourts. In 2008 I was No.1 Sales Agent for Harcourts SA for the most units sold.  My office was No. 1 office in 2010, 2011 and 2012 for Harcourts SA.
In 2009 I became a Sectional Title Specialist Realtor and in 2010 I became a Sectional Title Specialist Management.
In 2015 I decided to sell my branch and in 2016 I joined The Rawson Group as a facilitator, training sales, commercial and rental.
October 2017 I joined Keller Williams Extreme where I could use all my years experience to teach other agents.  My agents are my No. 1 priority as coaching, mentoring and training is my passion. “Success through People”
#TeamMandy

We'll get back to you as quickly as possible